Have You Seen the Cubicle Castle? 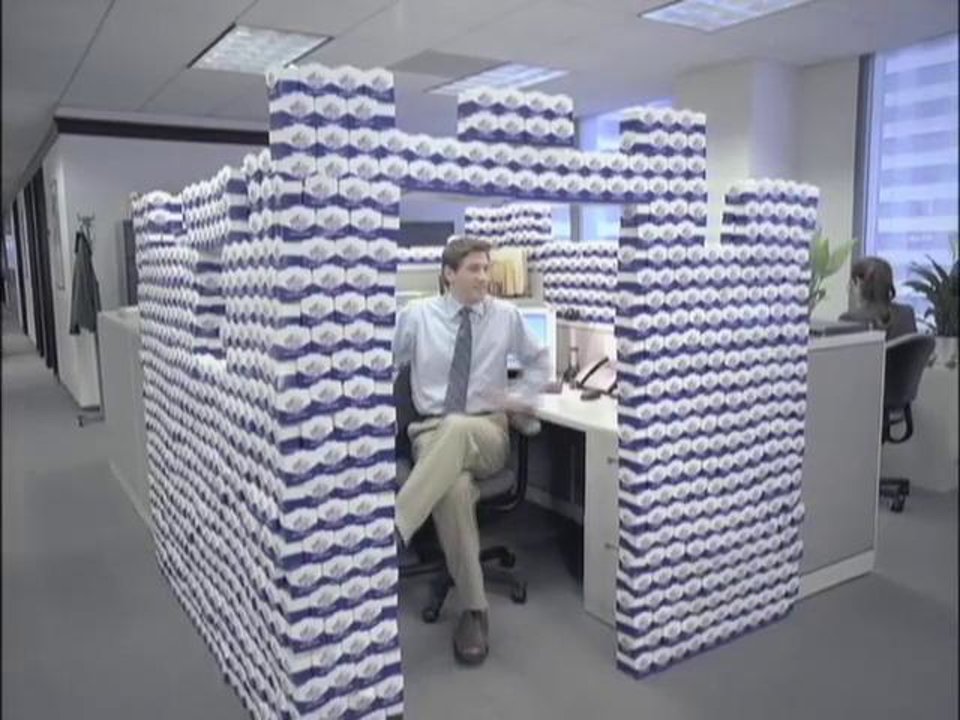 Have You Seen the Cubicle Castle?

Everyone has their dream job or dream work environment, but how many of us actually get to live out that dream? One man, NVIDIA’s Jonathon Evans, has lived out his cubicle dream and created a masterpiece – a castle cubicle. Now it wasn’t Jon’s idea necessarily, but when a cube-mate decided to strike back after they fell victim to the old Saran Wrap trick, a castle cubicle is what ensued.

Now, like me, you are probably wondering, is this too much awesome for one office? The answer? No, it is not too much awesome and I applaud his coworkers for pulling off such an elaborate prank. Jon’s coworkers, spearheaded by a friend named Alan, spent nearly 100 hours and several days over a break to construct this masterpiece. They spared no details, creating the entire contraption out of cardboard and sweat. The walls were constructed to look like giant rocks and the shape of it all looks like the castle from Super Mario Brothers. Taking things even further, the castle had ivy strewn about it that required actual maintenance.

As winter rolled around the castle was decorated in a festive manner and became a staple in the office. Unfortunately it all had to come down when the facilities crew needed to perform maintenance in Jon’s cube. They found it difficult to operate in the conditions, which Jon ultimately agreed with. Soon thereafter Jon was ordered to take down the castle as it created a potential fire hazard (which is another way of saying they don’t like fun).

If you could design your dream office cubicle, how would you design it and would you be willing to put in this effort? 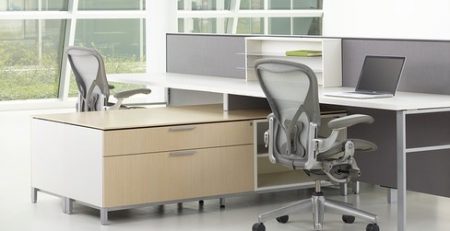 What Features Do I Need In My Cubicle?

Nowadays not all cubicles are built alike. There are a virtually endless number of ways to create a custom... read more 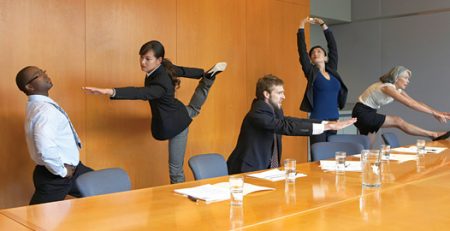 Staying Healthy In Your Used Office Cubicle Here we sit in the heart of winter confined to our office cubicle.... read more

Our QuickCubicles™ are a sturdy panel system featuring full length steel and aluminum connectors, and can be installed easily by... read more 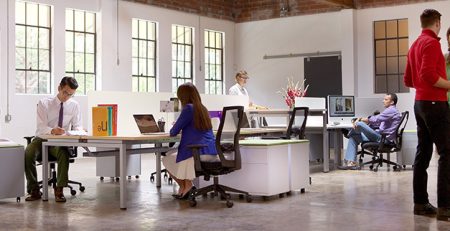 Benching Cubicles Starting at $399 Each 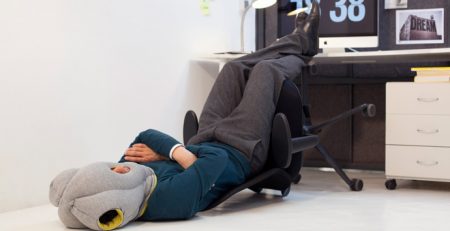 6 Tips to Stay Awake During Meetings

It’s your third meeting of the day with at least 4 more before quitting time. They all start melding... read more 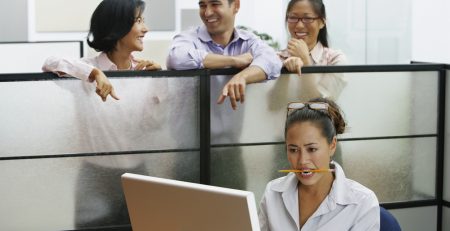 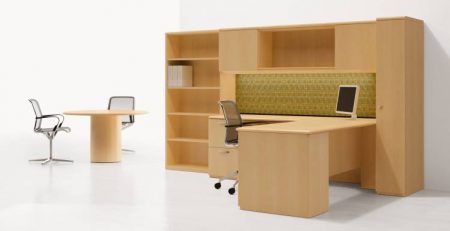 Understanding the Components of an Executive Office Desk

Selecting the right executive office desk for your private office can be a bit confusing. There are a number... read more 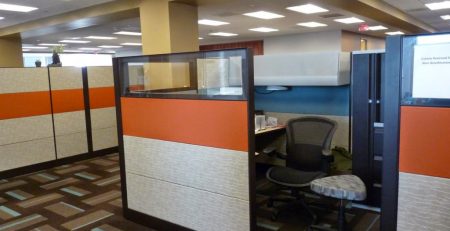 25 Years of Design experience, first design lay-out is Free.  Email us your AutoCAD file, a .pdf of your... read more 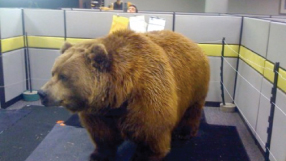 It can be bad enough being stuck in a cubicle all day, but imagine if that cubicle were an... read more 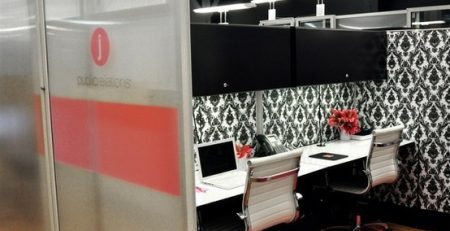 Need Ideas for Decorating Your Office Cubicle? Tired of staring at the blank walls of your office cubicle? Why not... read more